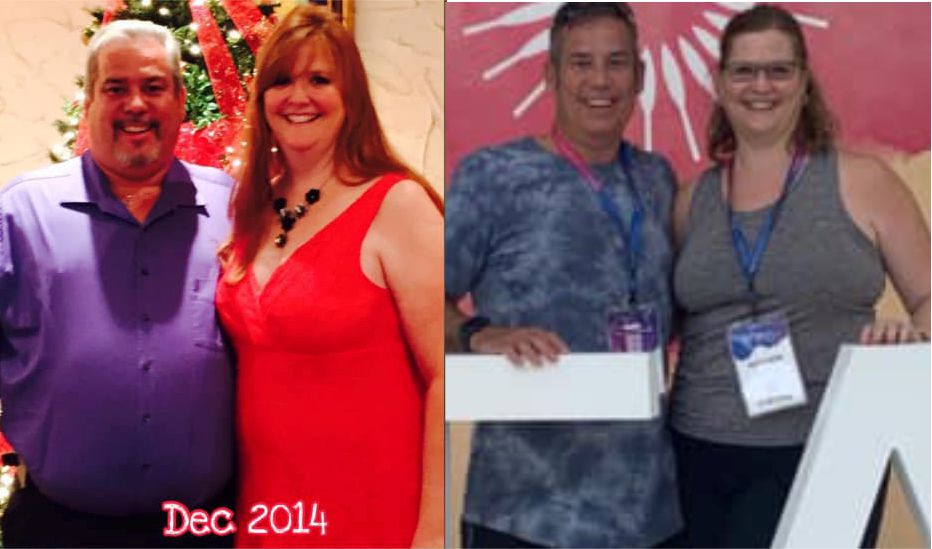 Dale and Katie Groves, are certified independent health and wellness coaches that impact lives throughout the nation through their team of 200+ Optimal Health Clients and Coaches. They believe in guiding you through lifelong healthy habits, not just weight loss.

They will design a custom plan and help you set personalized goals. When you work with Optimal Health Coaches, you are getting the support of a community as well as, a full-service coach to help you reach your goals.

Our complete optimal health system focuses on balancing blood sugar. Our programs are scientifically designed and have been recommended by over 20,000 doctors since 1980.

There are many plans that address specific health issues and activity levels, but they all allow you to eat 6 well-designed protein and carb balanced fuelings a day with the instruction and encouragement of a health coach to adopt simple, daily, healthy habit for lifelong optimal health.

Dale and I were overweight and living day to day with no hope in sight. We were heading to the life of diabetes. Dale already had high blood pressure and I had a sluggish thyroid.

We both were on medications for years. We couldn’t see our feet anymore and would get out of breath if we did any outdoor activities.

Dale worked long stressful hours as a detective with the local Sheriff’s Office and traveled all over town. He was miserable in the Florida heat and humidity.

I worked as a programmer and worked very long hours, stuck in a cubicle and I would either eat at my desk if I had the time or I didn’t eat after working 14 hour days. With our schedules, getting the proper amount of sleep was out of the question and we both were constantly stressed-out trying to finish projects or cases on time. Finding time for exercise was laughable.

In March of 2015, Dale and I were at church and we noticed our Pastor was shrinking. He was overweight also and he found the program that helped him get to his optimal health. Our pastor told us that he became a Health Coach. We were both very intrigued and asked him to tell us more. He told us of the people that he was helping and how touching those lives was an incredible and joyous experience.

Dale and I started the program on March 17th, 2015  and immediately started to lose weight. Within 3 weeks of starting the program, we were bombarded with family and friends wanting to know what we were doing. At first, we said no to health coaching.  We didn’t know anything about being a health coach!  We told our Pastor (Coach) about all the questions we were getting and how we had been replying and he pointed out that we were already doing what coaches do.  He explained that we coach as a team and that as our coach he would teach us everything we needed to know. As a result, we decided to become Health Coaches.  Clients who become coaches are 5 times more likely to reach their own personal health goals, as those who don’t coach.  When coaching others, you are more accountable in practicing what you preach (coach).  Dale lost 97 pounds on the program and I have lost over 77 pounds and we have kept it off.

SO WHAT EXACTLY DO HEALTH COACHES DO?

As Optimal Health Coaches, we work together with our clients to reach THEIR health goals such as achieving optimal health, optimal weight, reduction of food cravings, better sleep habits and maximizing energy.

We help them develop a deeper understanding of the habits of health and we customize a program that works best for them.  As a result, the achieve long-term lasting improvements in the balance of Energy and Health. 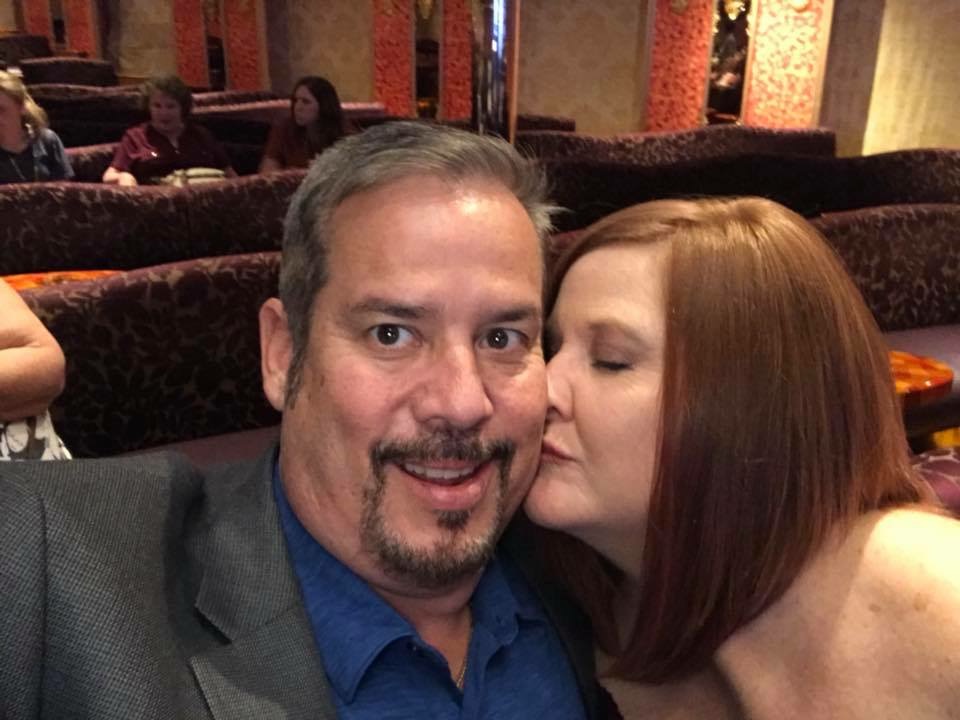 The thing we love most about being a health coaches is positively impacting clients and helping them reach their goals. We are truly saving lives and changing the course of entire generations. It’s an amazing bonus that we get paid for doing so.

We are looking for enthusiastic, energetic, optimistic people with a heart for help others and who would want to be a part of our Exploding and Exciting Team.