The Truth about the KETO Diet 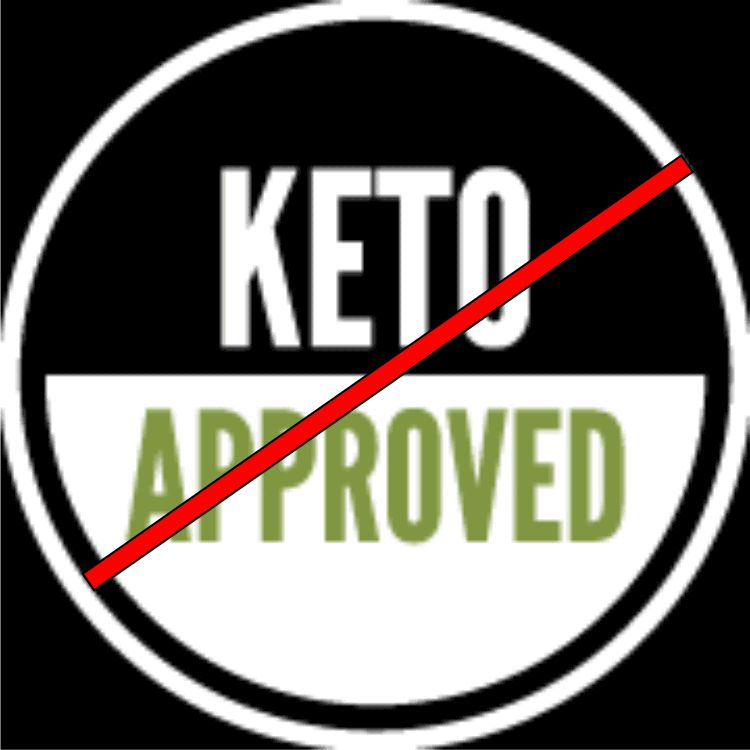 HELPFUL HEALTH NEWS: US News and World Report ranked “keto diet” LAST! Both stress eating a ton of protein or fat and minimal carbs, putting the dieter into “ketosis,” when the body breaks down both ingested and stored body fat into ketones, which it uses as energy. People on such diets often deal with fatigue and light-headedness as they adjust to a lack of carbohydrates.

Though the experts on the US News and World Report panel that created the list said eating that way isn’t harmful short-term, they ranked the diets poorly on long-term weight loss success, ease of use and overall impact on health. For the relatively new keto diet, the experts were especially concerned about extremely high fat content — about 70% of daily calorie intake — as well as unusually low carbohydrate levels: only 15 to 20 net carbs a day. The 2015-20 dietary guidelines for Americans suggest that 45% to 65% of daily calories come from carbs but less than 10% from saturated fat. “When you are on the keto diet, you drastically cut your carbs to only 20 per day. That’s less than one apple!” said nutritionist Lisa Drayer, a CNN contributor. “The keto diet is just not sustainable over the long term. It doesn’t teach you how to acquire healthy eating habits. It’s good for a quick fix but not for lifelong transformation.” The expert panel was particularly concerned for people with liver or kidney conditions, “who should avoid it altogether,” the report said, adding that there was not enough evidence to know whether the diet would help those with heart issues or diabetes. Because of the recommended “cycling” nature of the diet, taking breaks and then starting it again, experts also warn that hormones could fluctuate.

There you have it, the Truth about the KETO Diet..

Keeping Up With The Sun

Hydration – Its a Thing

What It Costs To Be Obese..

Sunscreen vs Sunblock – What’s the difference?