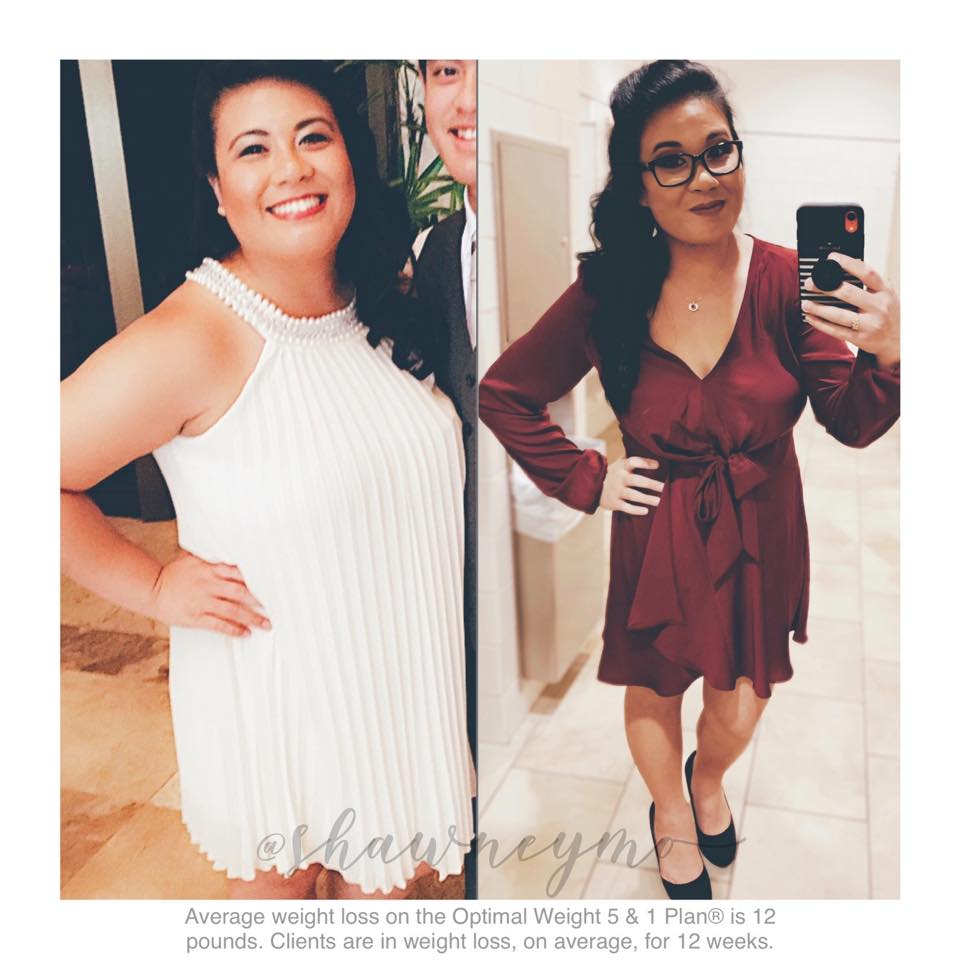 Check out what Shawne has to say about getting out of her own way….

“They say that doubt kills more dreams than failure ever will.

For the longest time, I doubted I could ever get healthy. I was so afraid that if I tried, I’d fail. And that doubt in my own capabilities held me back for so long.

6 months ago, I made the decision to do one thing: to TRY. I cast that doubt and fear aside and decided to just jump in.

And because I tried…

I found a community that uplifts and supports me, even when the road is tough.

I’ve learned healthy habits that keep me at the top of my game in every aspect of my life.

I’ve realized that I have the ability to help people overcome the same struggles I did.

I’ve had so many wins in my life lately, just because I decided not to doubt myself anymore. Not to be afraid of failure. Not to let myself get in my own way. ⠀⠀

Instead of being your own biggest obstacle, all you have to do is make that decision – the decision that from now on, you will try and take your life into your own hands!”

So proud of you Shawne!!  Your such an inspiration! 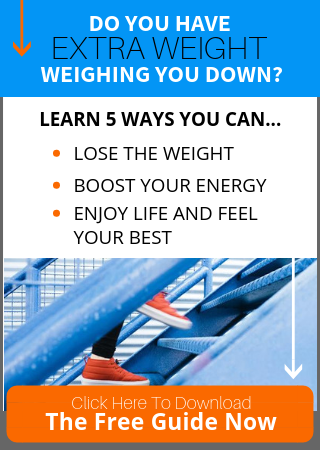